Hemlock Springs We Put the gorge in gorgeous 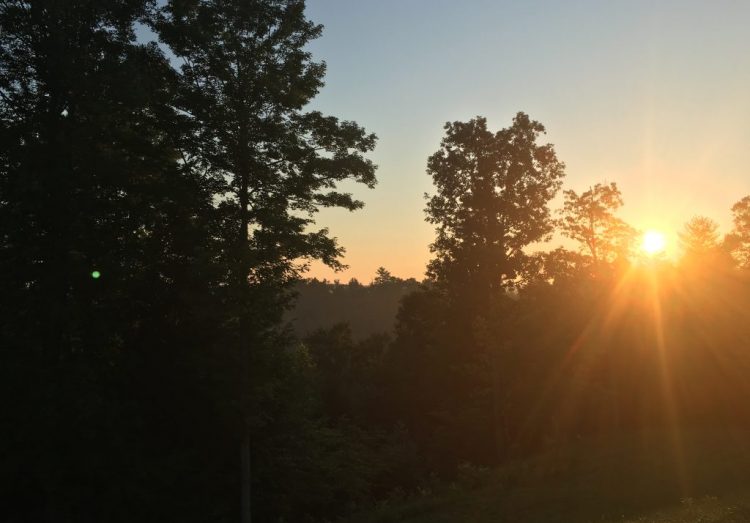 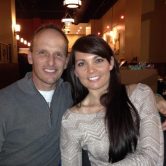 “Created by love, for love.”

My love affair with the outdoors, and specifically the Red River Gorge, began when I was eight years old; Skip’s began when he was ten.

We would each travel from our respective hometowns to hike, camp, backpack and adventure with our families. Exploring new trails and marveling over rock formations and streams and caves became an escape for both of us. A way a channeling wonder and creativity in our youth, the ‘Gorge’ beckoned to each of us and kept calling us back throughout our teenage years and into adulthood. 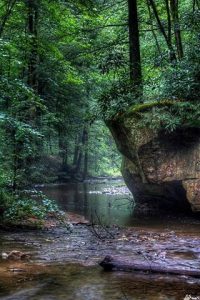 My sense of adventure led me to take a technical rope rescue course in the Red River Gorge several years ago. There, I befriended one of the instructors who invited me to go rock climbing. I had been climbing several times before and had just returned from a trip where I attempted to summit The Grand Teton, so I eagerly accepted this climbing offer. Unbeknownst to me, my new friend called Skip-a long-time buddy- and convinced him to join us for a day of climbing to meet me.

After years of being in the same place and never chancing to meet, our worlds were about to collide. 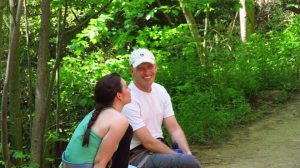 I remember being struck immediately by his charming smile and thinking that he was quite possibly one of the most interesting people I’d ever met. He will tell you he was struck by my eyes and that I could take a joke and respond with a witty come-back.

Months went by with an occasional thought, or mention of him until he began to contact me regularly. He was quite persistent in his pursuit and I eventually relented and agreed to go on a date with him. 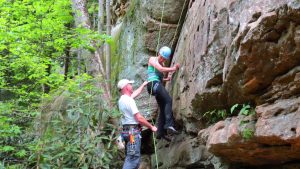 We met in the Red River Gorge for a hike and it wasn’t long before we were spending every weekend together going on new adventures and exploring new places in the place we loved so well. 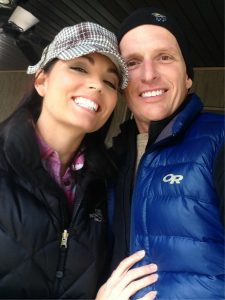 Before we knew it, one year, then two years had passed. Sicknesses and surgeries came and went. 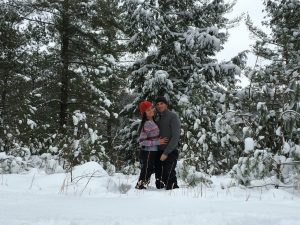 Our relationship was put to the test by challenges far beyond our control, and each time emerged stronger than before. 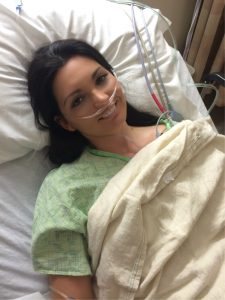 Holidays and landmarks were celebrated together and bonds grew even stronger. 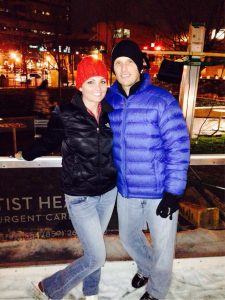 As time progressed, we knew we would have to find a way to be together as life had us separated. His time was split working in Dayton while my career was in another town in Kentucky. We spent weekends together at his cabin in the ‘Gorge’, but our dream was to be there together, full-time. From this desire sprang an idea for our future.

Skip had a cabin on 100 stunning acres and had built a 6,000 square foot building a few years before we met. We had noticed over the years, the increased tourism to the area and thought perhaps an event facility might be a possibility. 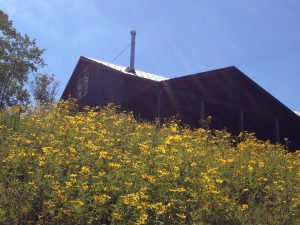 We launched into in-depth market research for the next year to determine whether this was a viable option for us. We crunched numbers, visited other venues, talked to numerous professionals, and then crunched the numbers again; arriving at the conclusion that indeed, we could and absolutely should move forward.

The thought of finally being able to be together and in the place we loved so well was overwhelmingly wonderful! We knew we would have our work cut out for us, so we wasted no time in getting started. 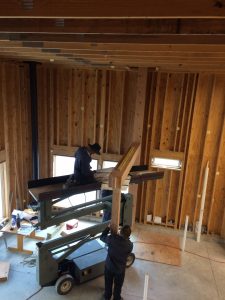 We hired an Amish crew to turn our dream into a reality and began transforming the interior of Skip’s building into a work of art. Over the next year and a half, we saw a transformation take place right before our eyes. 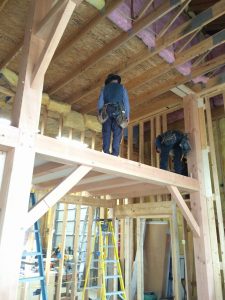 Douglas Fir beams we had shipped from British Columbia were carefully fitted into place by hand. 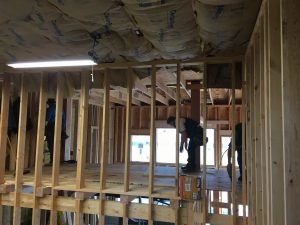 A second floor loft was constructed for our office space. 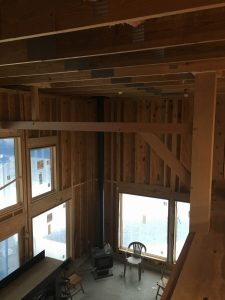 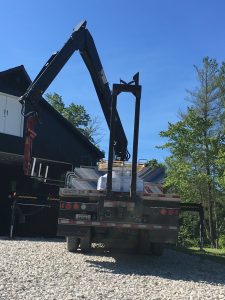 9,000 square feet of drywall was delivered and unloaded with a crane! 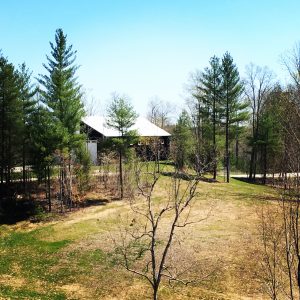 Preparations were made for a pond. 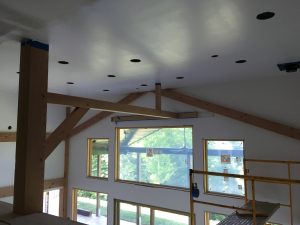 Drywall was installed…along with even more beams. 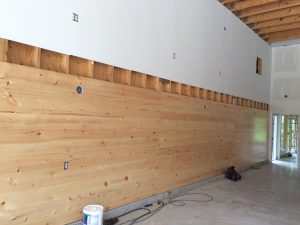 Tongue and groove pine was installed on the walls. 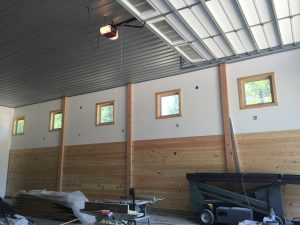 Galvanized metal was installed on the 16 foot ceilings to reflect light from our crystal chandelier. 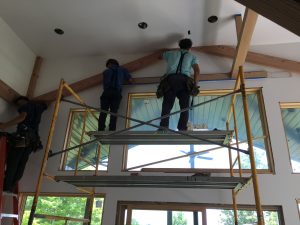 Pegs were carefully placed in the beams. 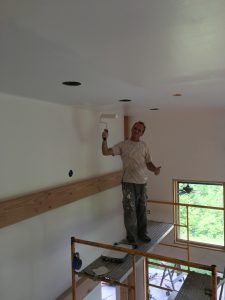 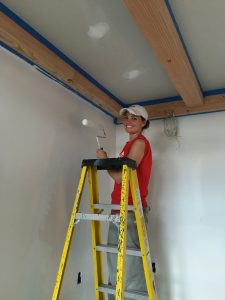 We primer-ed and painted our hearts out! 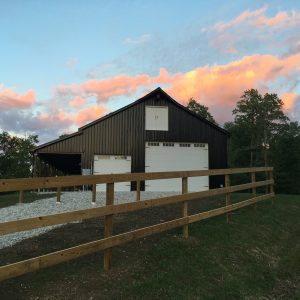 Fencing went up, gravel was spread, grass was planted and hope sprang forth! Our project is nearly complete and we are thrilled with the results!

Our hope is that the place that brought us both together will serve as a breathtaking backdrop for many very happy memories to come…for us and others. 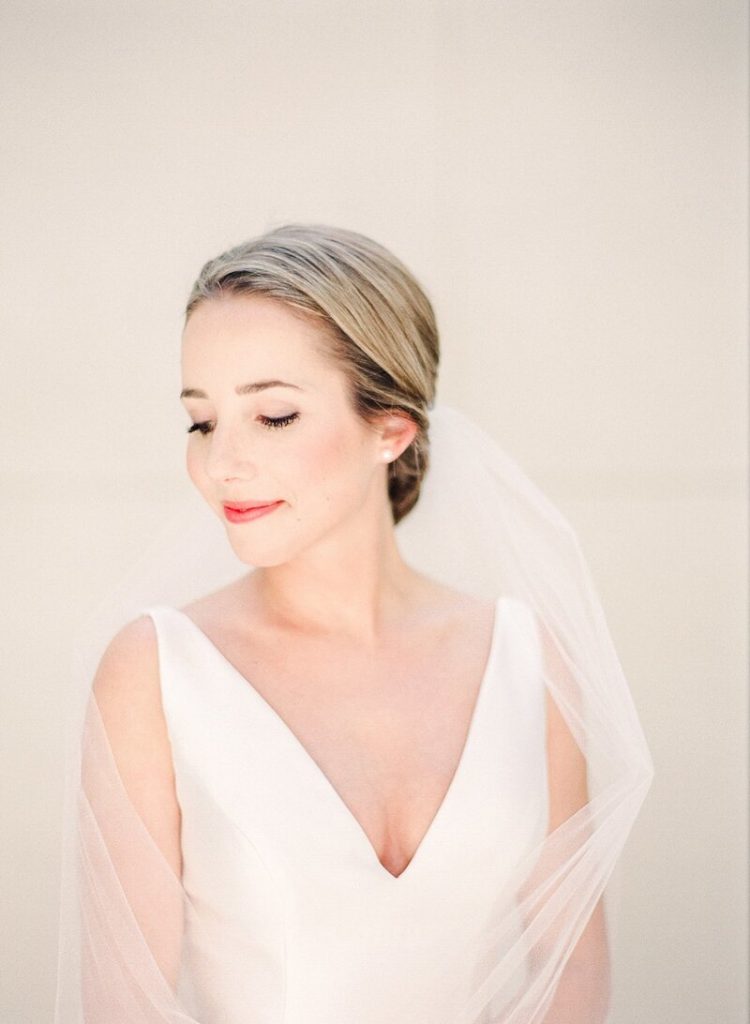 It’s about more than hiring someone to hold a camera and snap a few pics. Wedding photography is about carefully crafting and capturing the moments of your big day in a way that beautifully tells the story of your love.

get to know tiffany 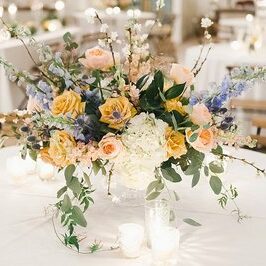 the best florists in
Martha’s Vineyard 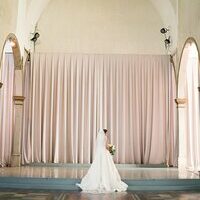 Why You Should Consider
Doing A First Look 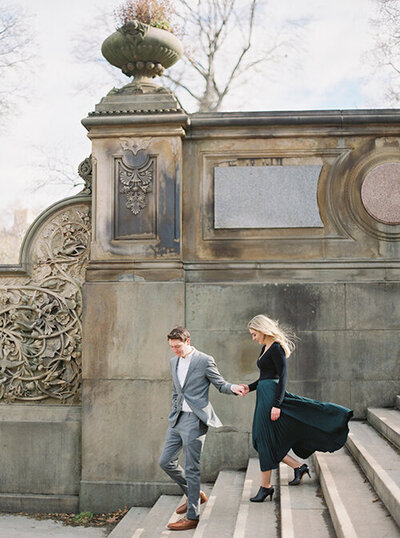 FREE GUIDE: 5 TIPS FOR A

The COVID-19 pandemic may have shaken the world, but it doesn’t need to shape up the start of your marriage. We’re proud to offer CDC guideline adherent intimate wedding coverage for couples who aren’t letting 2020 rain on their wedding day plans.

send me the guide

Find your way around